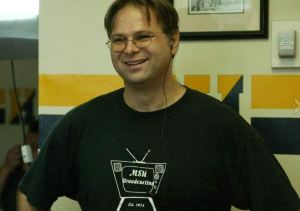 A couple of years ago, at a time in which I was feeling rather down, while at the same time (soul) searching for inspiration for a new project, my wife suggested I watch Rhonda Byrne’s documentary The Secret – the self-development phenomenon based on the Law of Attraction, which was heavily promoted by Oprah Winfrey. I was amazed to hear Morris Goodman tell his story of how he crashed his plane, was paralyzed from head to toe and set his mind on a full recovery.

I was yearning to find out more. At the same time, I couldn’t believe his story hadn’t been adapted into a feature film before! And so I decided that it needed to be. I met with Morris, read his autobiography, asked him a barrage of questions and was granted his permission to make the film. 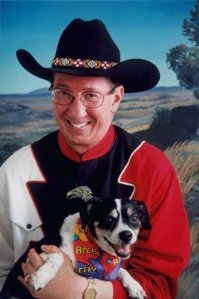 Now Morris has given me permission to tell his complete journey, in full detail, from his humble beginnings as a college drop-out, his discovery of the power of the mind over matter through business gurus like Zig Ziglar and Napoleon Hill and their influence on his rise to the top of his field, the crash that nearly destroyed it all and the effect it had on his relationships, right through each detailed step he knew he had to take to claim his life back, and the faith and determination that kept him going.

I have a solid & well-reviewed screenplay, based on interviews I’ve conducted with Morris, as well as stories taken from his autobiography. I’m working with a great team with an incredible track record in the realm of independent films. This film will have a style that honestly portrays Morris’ struggles within the time period of early 1980’s, yet with a sense of real-life magic generated from his visualizations of attaining his goals. I firmly believe this film will not only entertain, but also encourage people to evaluate their own lives and take the steps they need to take to achieve their goals. After all, this is exactly what Morris’ story has done for me.

I am determined to make The Miracle Man become one of the most inspiring and uplifting films of all time.